Repatriating artworks
From tomb to museum: the story of the Sarpedon Krater
The many meanings of the Sarpedon Krater
Who owns the Parthenon sculptures?
Plunder, war, Napoleon and the Horses of San Marco
Paikea at the American Museum of Natural History
Nazi looting: Egon Schiele's Portrait of Wally
Seizure of Looted Antiquities Illuminates What Museums Want Hidden
Looting, collecting, and exhibiting: the Bubon bronzes
Napoleon's booty — Perugino's (gorgeous) Decemviri Altarpiece

Mesa Verde and the preservation of Ancestral Puebloan heritage
A market for looted antiquities
Save culture – end trafficking
Trafficking the past
We will need Monuments Men for as long as ancient sites remain battlefields
What the bulldozers left behind: reclaiming Sicán’s past
Lost History: the terracotta sculpture of Djenné-Djenno
The Looting of Cambodian Antiquities
Sotheby's Returns Looted 10th Century Statue to Cambodia
The Scourge of Looting: Trafficking Antiquities from Temple to Museum
How a famous Greek bronze ended up in the Vatican 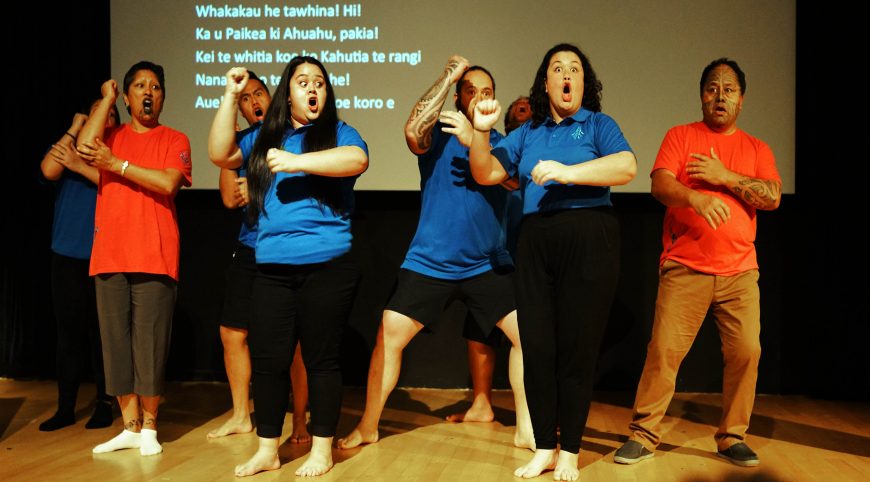 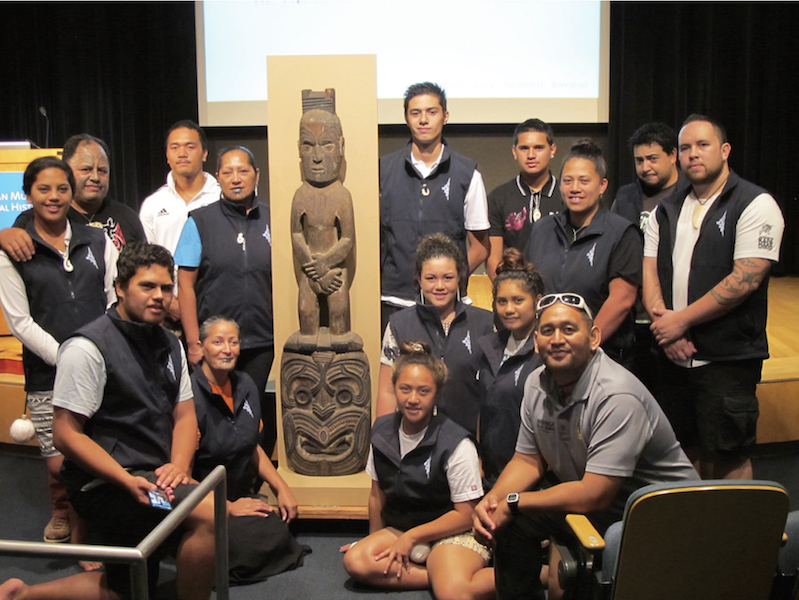