Cahir Castle, initial construction began in the 12th century, much of its construction dates to the 13th century and later, County Tipperary, Ireland 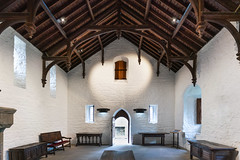 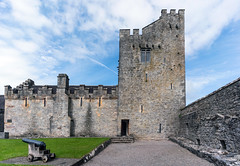 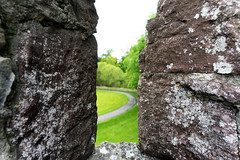 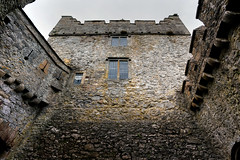 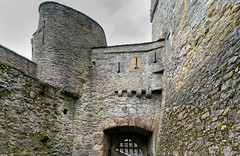 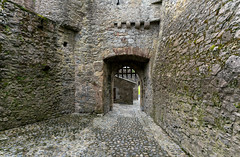 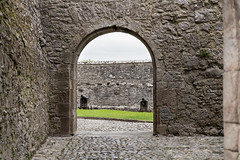