Vietnam War resources and primary documents at the National Archives

A brief history of the Vietnam War, along with other resources at PBS

In looking back on her design for the Vietnam Veterans Memorial, Maya Lin wrote about an assignment in one of her architecture classes that asked the students to design a memorial to World War III. “My design for a World War III memorial was a tomblike underground structure that I deliberately made to be a very futile and frustrating experience. I remember the professor of the class coming up to me afterward, saying quite angrily, “If I had a brother who died in that war, I would never want to visit this memorial.” I was somewhat puzzled that he didn’t quite understand that World War III would be of such devastation that none of us would be around to visit any memorial, and that my design was instead a pre-war commentary. In asking myself what a memorial to a third world war would be, I came up with a political statement that was meant as a deterrent.” [*] If you were going to create a memorial for a person or historical event, what would you choose, and how would you design your memorial? 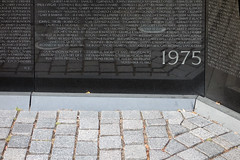 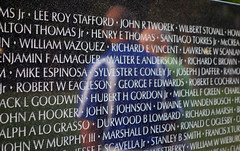 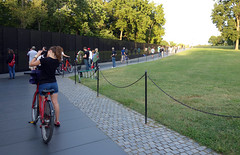 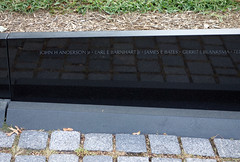 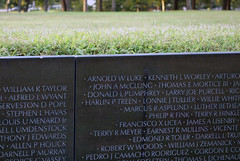