This painting at the Crystal Bridges Museum

A biography of Francis Guy at the Dallas Museum of Art

Francis Guy’s representation of the people of Brooklyn — from the elites and lower classes, whites and African Americans — shows us specific stereotypes that shaped and were shaped by the way society thought about these groups. What media examples can you think of from modern life that present similar kinds of social stereotypes? What media have the most influence, and how might they be used for positive change? 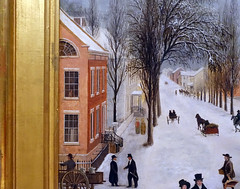 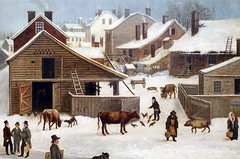 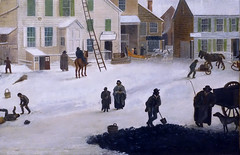 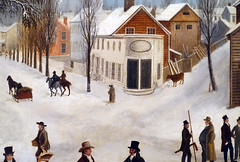 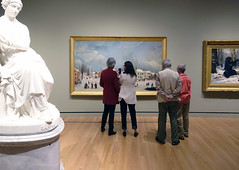 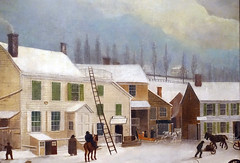 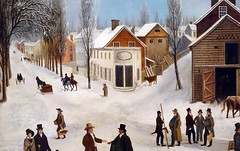 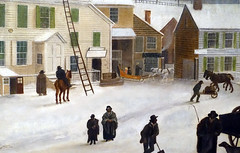