Far from being neutral, museums tell us what to value, and not to value.

Those who control how art is understood and seen, shape how we understand ourselves, and our relationship with the past. 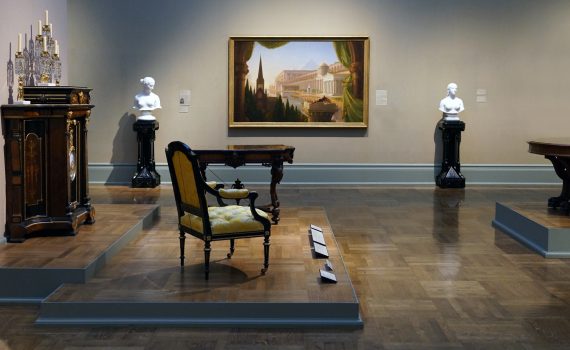 Far from being neutral, museum are deeply rooted in a thicket of political, sociological, and ideological histories.

Artists in and against the museum 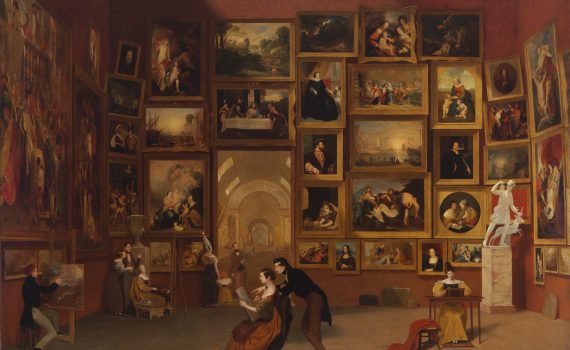 Just as museums have nurtured artistic creativity, they have also become the target of serious critique from artists themselves. The Louvre Museum opened its doors on August 10, 1793 as the Muséum Français, but by today’s standards the methods used to assemble the collection would be considered unethical. By The Art Assignment

The Met Museum in New York is filled with masterpieces of human creativity, but is there a better way to organize what's inside? Where do objects in museums come from? Explore the tension between collectors and the preservation of history.

From tomb to museum: the story of the Sarpedon Krater Gods carry away the dead on a pot looted from a tomb, trafficked out of Italy, bought by the Met, and finally returned. This portrait is one of thousands stolen by the Nazis, and its story shows that the madness didn’t end with WWII. After a century in storage, this “Whale Rider” got a visit from his descendants—and received a token of their love.

The Looting of Cambodian Antiquities 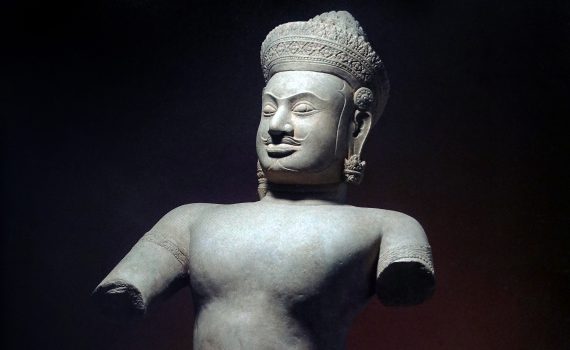 In the 1970s, thieves defaced the temples at Koh Ker. Numerous stone figures lost their feet—and their meaning.