Representation and abstraction: looking at Millais and Newman
Art and context: Monet's Cliff Walk at Pourville and Malevich's White on White
Contemporary Art, an introduction
An Introduction to photography in the early 20th century

Surrealism, an introduction
The Case for Surrealism

The origins of modern art in São Paulo, an introduction
Tarsila do Amaral, Abaporú

When the department store was new: Elizabeth Sparhawk-Jones, The Shoe Shop

Browse this content
The Ashcan School, an introduction
George Bellows, Both Members of This Club
John Sloan, Movies

Jess, If All the World Were Paper and All the Water Sink
Benny Andrews, Flag Day
Duane Hanson, Executive
Faith Ringgold, Ben

Gordon Parks, Off on My Own (Harlem, New York)
Gary Winogrand, Democratic Convention, 1960 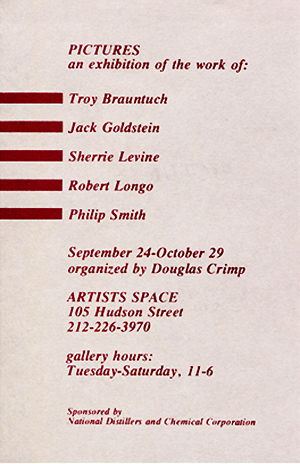 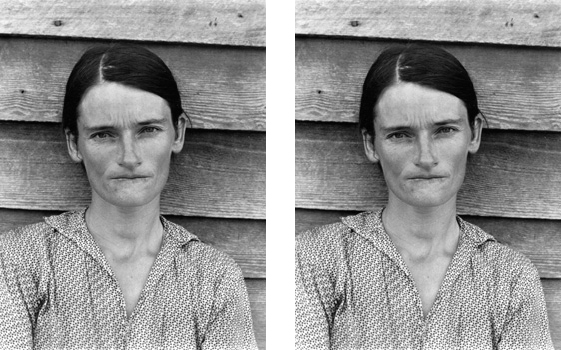 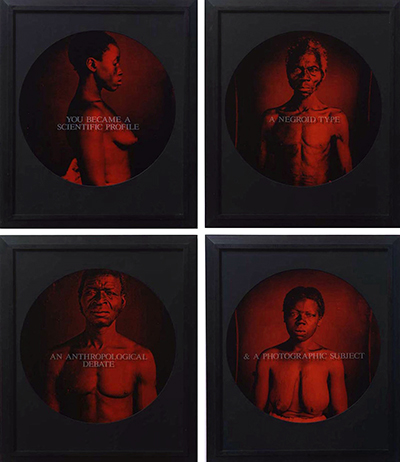