The mythic founding of the Roman Republic is supposed to have happened in 509 B.C.E. when the last Etruscan king was overthrown. Augustus’s rise to power in 27 B.C.E. signaled the end of the Roman Republic and the formation of the Empire. Gods and religions from other parts of the empire made their way to Rome’s capital including the Egyptian goddess Isis, the Persian god Mithras, and ultimately—Christianity. 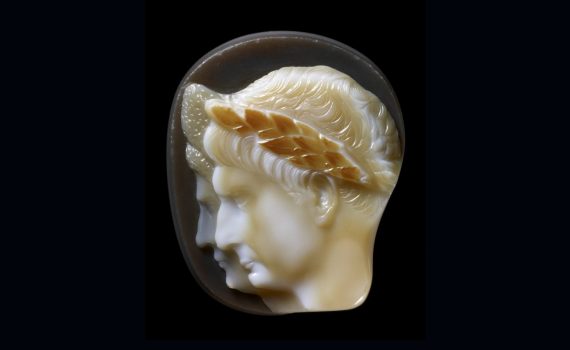 From monarchy, to republic, then empire—at its height, Rome controlled territory from Scotland to the Middle East. With the lands of Greece, Egypt, and beyond, Ancient Rome was a melting pot of cultures. Fly over a reconstruction of one of the greatest cities in history to experience Rome as the Romans knew it.

Rome’s history in four faces at The Met Dirt and detritus have built up in Rome over the centuries—the city now sits well above ancient street level. Pompeii, once called the "City of the Dead," gives a marvelous sense of day-to-day Roman life.

The rediscovery of Pompeii and the other cities of Vesuvius The rediscovery of ancient Pompeii and Herculaneum and the beginnings of archaeology.

An introduction to ancient Roman architecture 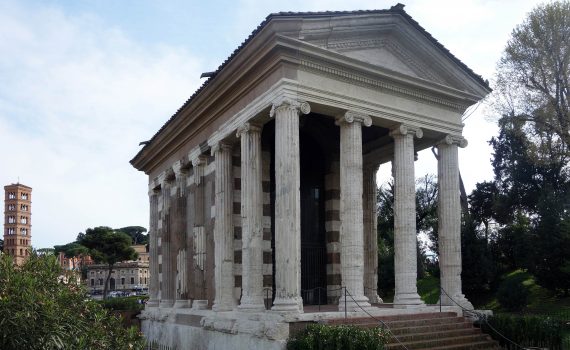 Concrete, arches, and vaulting allowed the Roman Empire to become an engineering and architectural marvel. The heart of ancient Rome, the Forum Romanum was the monumental center of religious, political, and social life. These awe-inspiring public complexes were built to reinforce the imperial family’s political message. The domus was more than a residence, it was also a statement of social and political power. The Romans are famous for soaring monuments, but perhaps they should be better known for their high-rise apartments. To escape the heat and pressures of the city, the wealthiest Roman families retreated to their country homes.

Roman funeral rituals and social status: The Amiternum tomb and the tomb of the Haterii Where do the objects in museums come from? Explore the tension between collectors and the preservation of knowledge.