The Forum and Column of Trajan with Dr. Jeffrey Becker 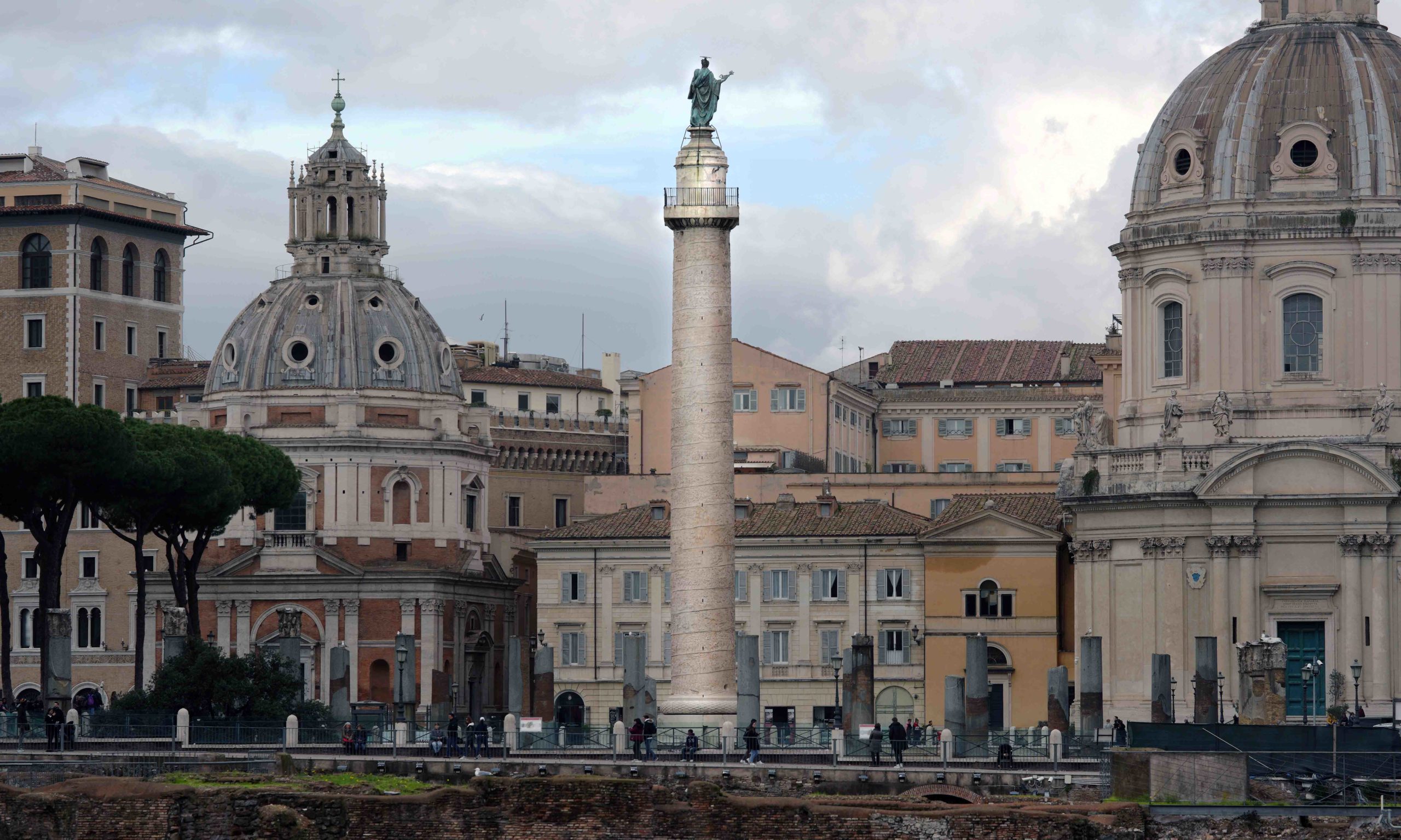 In this Smarthistory conversation, Dr. Jeffrey Becker will discuss strategies on how to approach the Forum and Column of Trajan—the final and largest of Rome’s complex of so-called “Imperial fora,” or public urban squares for civic and ritual business—in the classroom.

The monuments in brief

Approaching the monuments – opportunities and challenges

Smarthistory Contributing Editor for Ancient Roman and Etruscan art, Dr. Jeffrey Becker’s research is focused on Italo-Roman architecture and urbanism but is interested in urbanism across the Mediterranean basin, as a well as in building techniques, city planning, Roman villas, and archaeological theory. Becker was trained in Classics at the University of North Carolina at Chapel Hill (M.A., Ph.D.) and has extensive experience as a classroom instructor and as an excavator, having worked for a number of years in and around Rome.