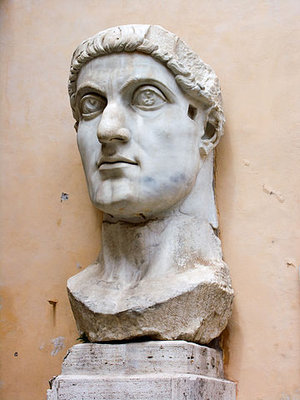 Two important moments played a critical role in the development of early Christianity:

1. The decision of the Apostle Paul to spread Christianity beyond the Jewish communities of Palestine into the Greco-Roman world.

2. When the Emperor Constantine accepted Christianity and became its patron at the beginning of the fourth century

The creation and nature of Christian art were directly impacted by these moments.

The spread of Christianity

As implicit in the names of his Epistles, Paul spread Christianity to the Greek and Roman cities of the ancient Mediterranean world. In cities like Ephesus, Corinth, Thessalonica, and Rome, Paul encountered the religious and cultural experience of the Greco Roman world. This encounter played a major role in the formation of Christianity. 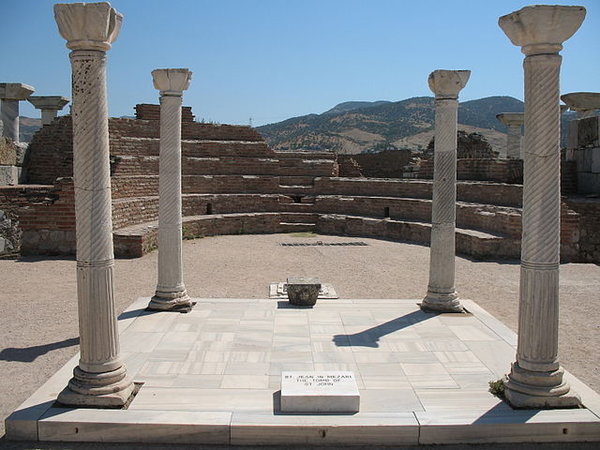 The Tomb of St. John the Apostle from the Basilica of St. John, 6th century, Ephesus, near modern day Selçuk, Turkey 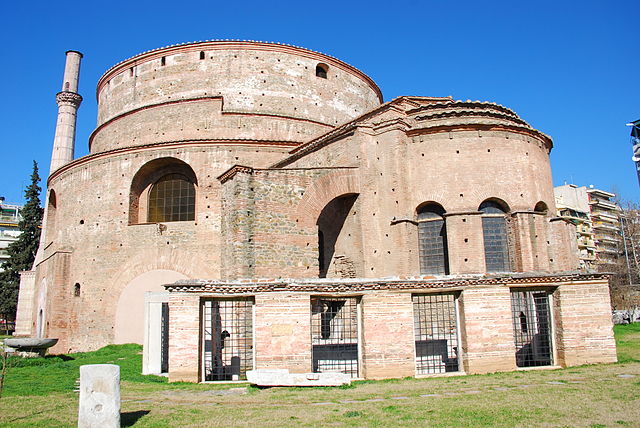 Rotunda of Galerius, later a Christian church, and afterwards a mosque. Today it is known as the Church of the Rotunda, 4th century CE, Thessaloniki, Greece (photo: George M. Groutas, CC BY 2.0)

Christianity as a mystery cult

Christianity in its first three centuries was one of a large number of mystery religions that flourished in the Roman world. Religion in the Roman world was divided between the public, inclusive cults of civic religions and the secretive, exclusive mystery cults. The emphasis in the civic cults was on customary practices, especially sacrifices. Since the early history of the polis or city state in Greek culture, the public cults played an important role in defining civic identity. 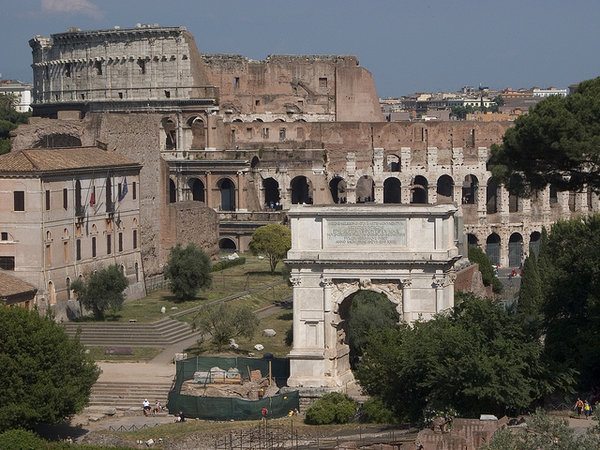 As it expanded and assimilated more people, Rome continued to use the public religious experience to define the identity of its citizens. The polytheism of the Romans allowed the assimilation of the gods of the people it had conquered.

Thus, when the Emperor Hadrian created the Pantheon in the early second century, the building’s dedication to all the gods signified the Roman ambition of bringing cosmos or order to the gods, just as new and foreign societies were brought into political order through the spread of Roman imperial authority. The order of Roman authority on earth is a reflection of the divine cosmos. 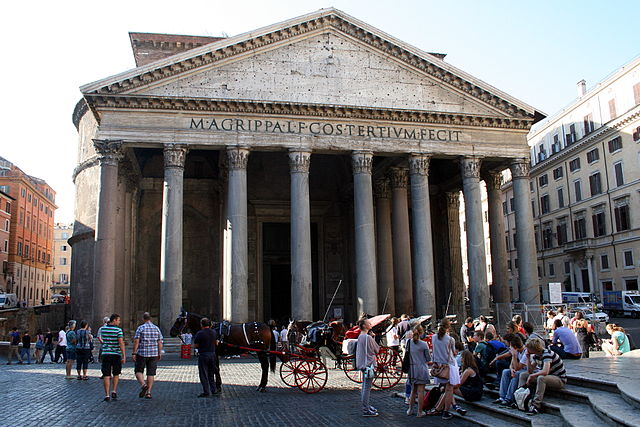 For most adherents of mystery cults, there was no contradiction in participating in both the public cults and a mystery cult. The different religious experiences appealed to different aspects of life. In contrast to the civic identity which was at the focus of the public cults, the mystery religions appealed to the participant’s concerns for personal salvation. The mystery cults focused on a central mystery that would only be known by those who had become initiated into the teachings of the cult.

These are characteristics Christianity shares with numerous other mystery cults. In early Christianity emphasis was placed on baptism, which marked the initiation of the convert into the mysteries of the faith. The Christian emphasis on the belief in salvation and an afterlife is consistent with the other mystery cults. The monotheism of Christianity, though, was a crucial difference from the other cults. The refusal of the early Christians to participate in the civic cults due to their monotheistic beliefs lead to their persecution. Christians were seen as anti-social.

“Shedding Light on the Catacombs of Rome from BBC News

From Jesus to Christ from PBS

Fathers of the Church (biography and texts) from the Catholic Encyclopedia