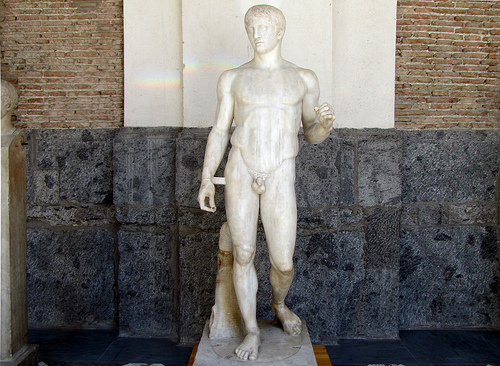 We have bodies that exist in space, and this has been a fundamental challenge for artists through history.

In ancient Greece and Rome, artists embraced the realities of the human body and the way that our bodies move in space (naturalism). For the next thousand years though, after Europe transitioned from a pagan culture to a Christian one in the middle ages, the physical was largely ignored in favor of the heavenly, spiritual realm.  Medieval human figures were still rendered, but they were elongated, flattened and static—in other words, they were made to function symbolically. 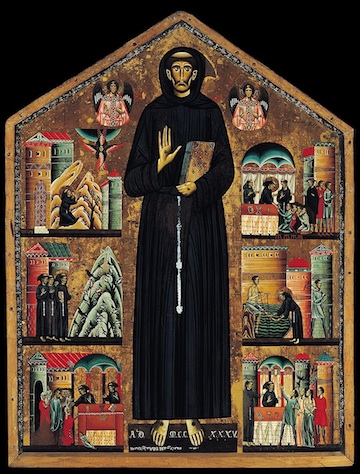 Instead of earthly settings, we often see flat, gold backgrounds. There were some exceptions along the way, but it’s not until the end of the 13th century in Italy that artists began to (re)explore the physical realities of the human figure in space. Here, they begin the long process of figuring out how space can become a rational, measurable environment in which their newly naturalistic figures can sit, stand and move.

In Italy, there were two city-states where we can see this renewed interest in the human figure and space: Florence and Siena. The primary artists in Siena were Duccio, the Lorenzetti Brothers, and Simone Martini. And in Florence, we look to the art of Cimabue and Giotto. 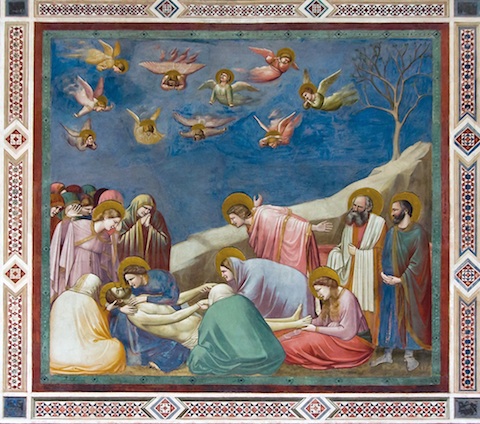 Whereas medieval artists often preferred a flat, gold background, these artists began to construct earthly environments for their figures to inhabit. We see landscapes and architecture in their paintings, though these are often represented schematically. These Florentine and Sienese artists employed diagonal lines that appear to recede and in this way convey a simple illusion of space, though that space is far from rational to our eyes. When we look closely, we can see that the space would be impossible to move through, and that the scale of the architecture often doesn’t match the size of the figures.

A word of caution

Be careful here! While it is tempting to think of this movement toward naturalism as “progress” it is important to remember that this art is not less good, nor even less “advanced” than what comes later in the Renaissance (you might think of Leonardo or Michelangelo). Art is always a response to the needs of the moment and for the late 13th and early 14th century, symbols of the spiritual remained potent systems for understanding. 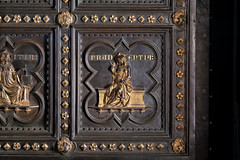 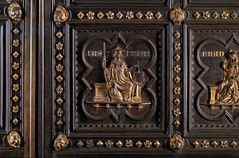 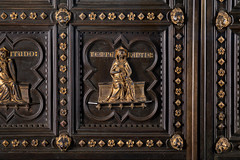 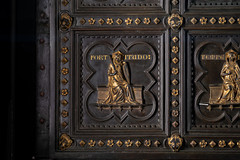 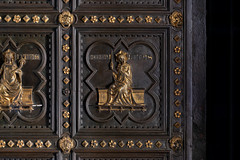 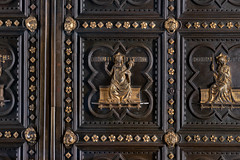 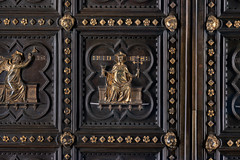 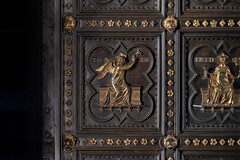 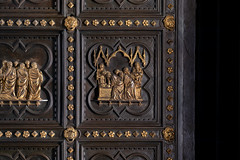 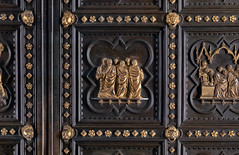 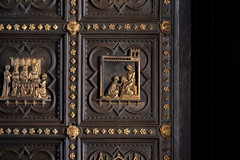 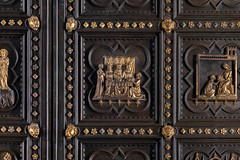 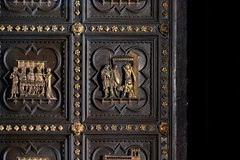 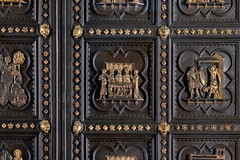