Usually considered unfinished, these sculptures were originally intended for the tomb of Pope Julius II. According to the Louvre, the artist gave the marbles to Roberto Strozzi who presented them to the King of France. 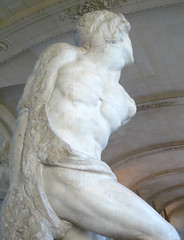 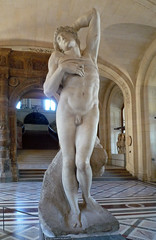 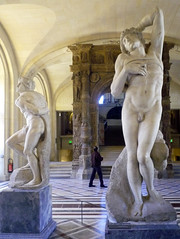 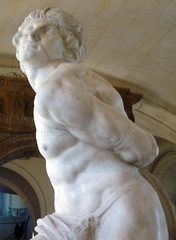 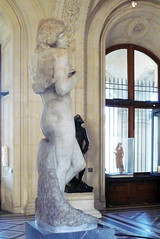 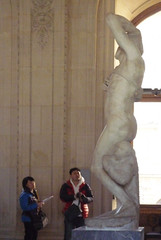 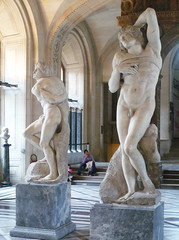 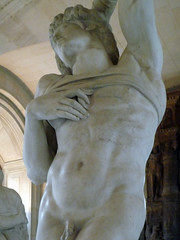 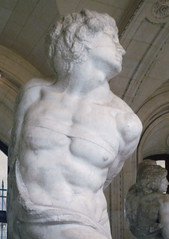 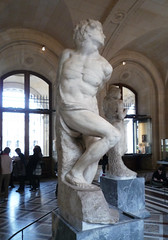 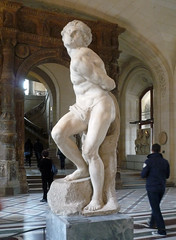