Picking up from the ancients 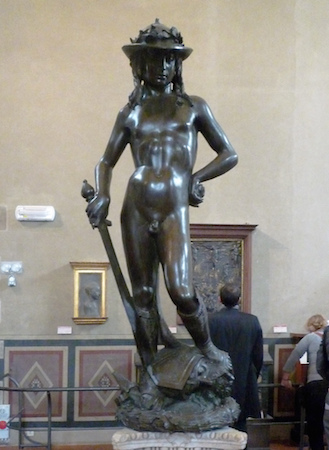 We can see from Donatello’s sculpture of David—with its careful depiction of bones and muscles and a nude figure—that the study of human anatomy was enormously important for Renaissance artists. They continued where the ancient Greeks and Romans had left off, with an interest in creating images of the human beings where bodies moved in natural ways—in correct proportion and feeling the pull of gravity.

Sculptures from ancient Greece and Rome reveal that classical artists closely observed the human body. Ancient Greek and Roman artists focused their attention on youthful bodies in the prime of life. Ancient sources indicate these artists used models to help them study the details of the body in the way that it looked and moved. These artists tried to show their viewers that they understood systems of muscles beneath the skin. 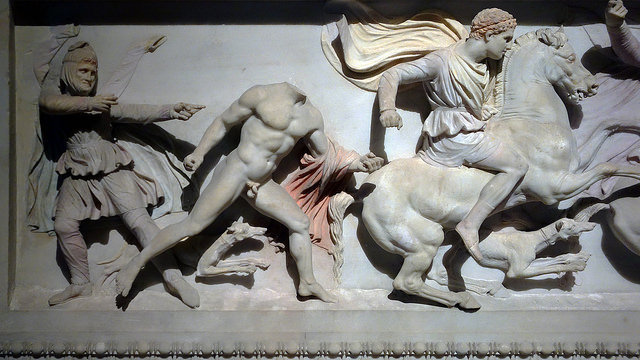 In the Middle Ages, there was very little interest in the human body, which was seen as only a temporary vessel for the soul. The body was seen as sinful, the cause of temptation. In the Old Testament, Adam and Eve eat the apple from the tree of knowledge, realize their nakedness, and cover themselves. Due to the nudity in this important story, Christians associated nudity with sin and the fall of humankind. Medieval images of naked bodies do not reflect close observation from real life or an understanding of the inner workings of bodies. 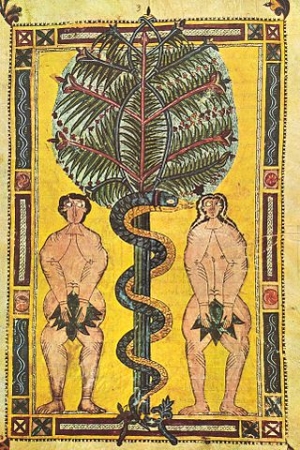 The medieval approach to the human body can be seen in this manuscript illumination. Artist unknown, Adam and Eve from the Escorial Beatus, c. 950, tempera on parchment (Real Biblioteca de San Lorenzo de El Escorial) 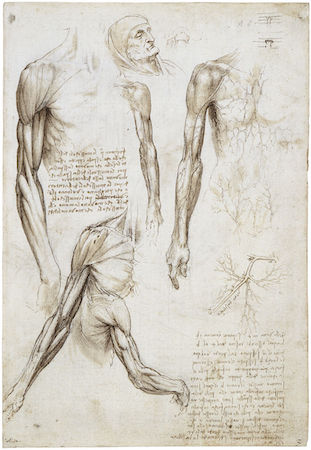 The best way to learn human anatomy is not just to look at the outside of the body, but to study anatomy through dissection. Even though the Catholic Church prohibited dissection, artists and scientists performed dissection to better understand the body. Renaissance artists were anxious to gain specialized knowledge of the inner workings of the human body, which would allow them to paint and sculpt the body in many different positions.

The artists of the Early Renaissance used scientific tools (like linear perspective and the study of anatomy and geometry) to make their art more naturalistic, more like real life. The term “naturalism” describes this effort.

Scientific naturalism allowed artists in the Early Renaissance to begin to demand that society think of them as more than just skilled manual laborers. They argued that their work—which was based on science and math—was a product of their intellect just as much as their hands. They wanted artists to have the same status as intellectuals and philosophers, unlike the medieval craftsmen that came before them.