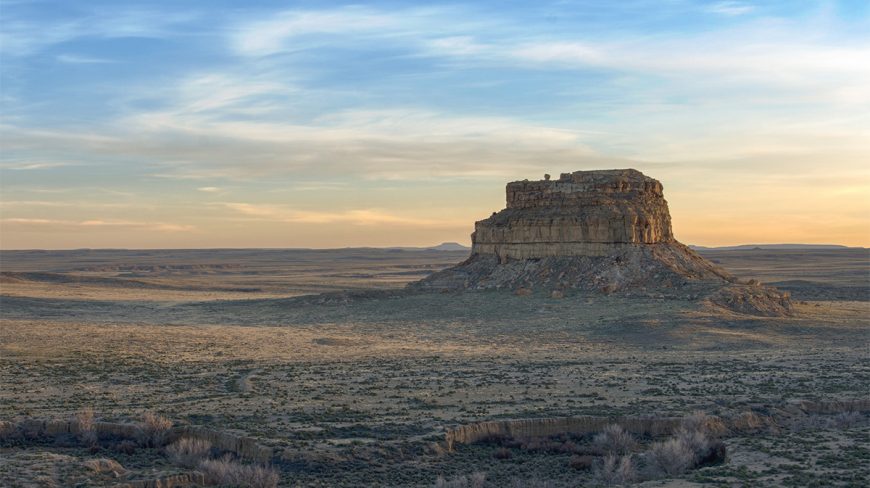 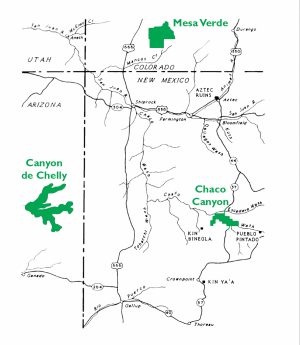 The canyon is vast and contains an impressive number of structures—both big and small—testifying to the incredible creativity of the people who lived in the Four Corners region of the U.S. between the 9th and 12th centuries. Chaco was the urban center of a broader world, and the ancestral Puebloans who lived here engineered striking buildings, waterways, and more. 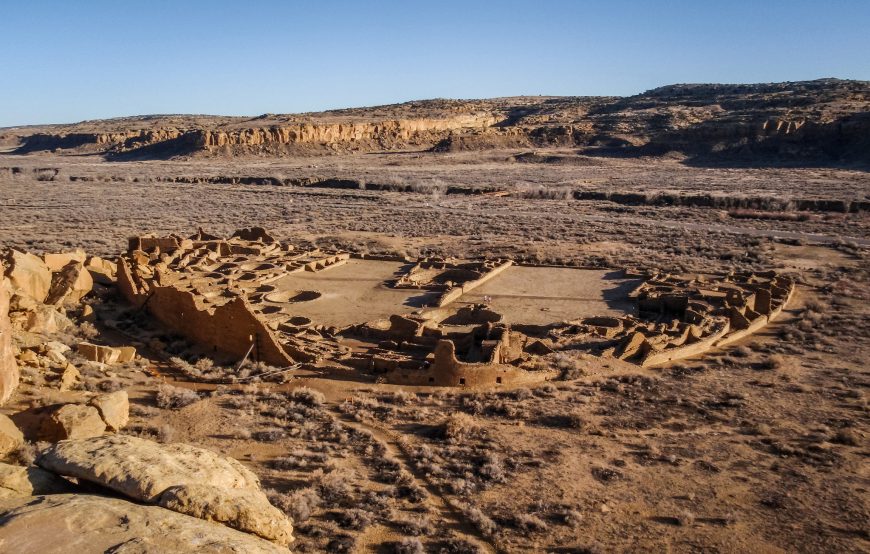 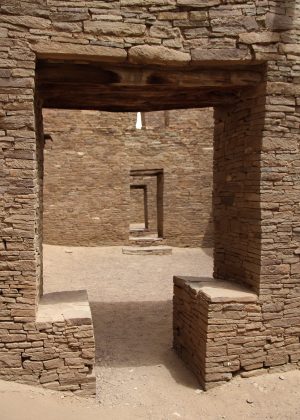 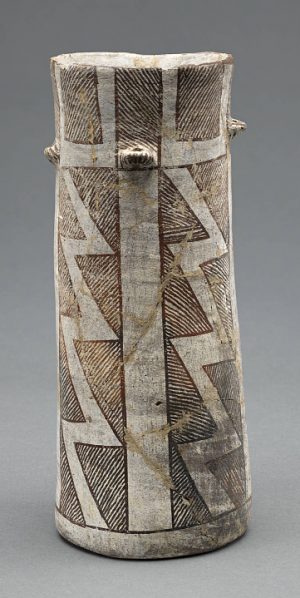