It’s ironic that many people say they don’t “get” contemporary art because, unlike Egyptian tomb painting or Greek sculpture, art made since 1960 reflects our own recent past. It speaks to the dramatic social, political, and technological changes of the last 50 years, and it questions many of society’s values and assumptions—a tendency of postmodernism, a concept sometimes used to describe contemporary art. What makes today’s art especially challenging is that, like the world around us, it has become more diverse and cannot be easily defined through a list of visual characteristics, artistic themes, or cultural concerns. Minimalism and Pop Art, two major art movements of the early 1960s, offer clues to the different directions of art in the late 20th and 21st century. Both rejected established expectations about art’s aesthetic qualities and need for originality. Minimalist objects are spare geometric forms, often made from industrial processes and materials, which lack surface details, expressive markings, and any discernible meaning. Pop Art took its subject matter from low-brow sources like comic books and advertising. Like Minimalism, its use of commercial techniques eliminated emotional content implied by the artist’s individual approach, something that had been important to the previous generation of modern painters. The result was that both movements effectively blurred the line distinguishing fine art from more ordinary aspects of life, and forced us to reconsider art’s place and purpose in the world. Minimalism and Pop Art paved the way for later artists to explore questions about the conceptual nature of art, its form, its production, and its ability to communicate in different ways. In the late 1960s and 1970s, these ideas led to a “dematerialization of art,” when artists turned away from painting and sculpture to experiment with new formats, including photography, film and video, performance art, large-scale installations, and earth works. Although some critics of the time foretold “the death of painting,” art today encompasses a broad range of traditional and experimental media, including works that rely on Internet technology and other scientific innovations.

Contemporary artists continue to use a varied vocabulary of abstract and representational forms to convey their ideas. It is important to remember that the art of our time did not develop in a vacuum; rather, it reflects the social and political concerns of its cultural context. For example, artists like Judy Chicago, who were inspired by the feminist movement of the early 1970s, embraced imagery and art forms that had historical connections to women. In the 1980s, artists appropriated the style and methods of mass media advertising to investigate issues of cultural authority and identity politics. More recently, artists like Maya Lin, who designed the Vietnam Veterans’ Memorial Wall in Washington, D.C., and Richard Serra, who was loosely associated with Minimalism in the 1960s, have adapted characteristics of Minimalist art to create new abstract sculptures that encourage more personal interaction and emotional response among viewers.

These shifting strategies to engage the viewer show how contemporary art’s significance exists beyond the object itself. Its meaning develops from cultural discourse, interpretation, and a range of individual understandings, in addition to the formal and conceptual problems that first motivated the artist. In this way, the art of our times may serve as a catalyst for an on-going process of open discussion and intellectual inquiry about the world today. 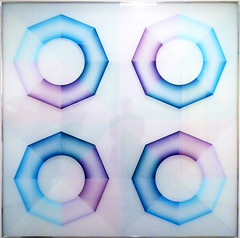 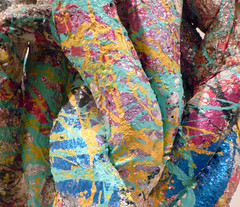 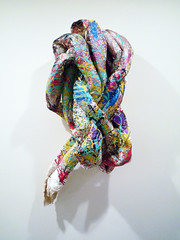 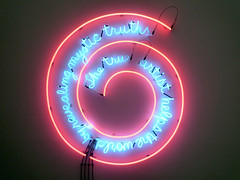 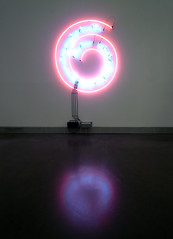 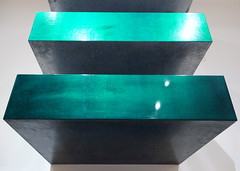 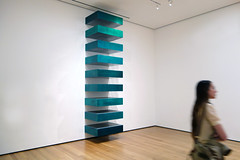 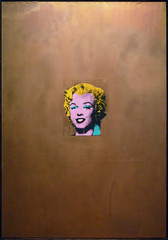 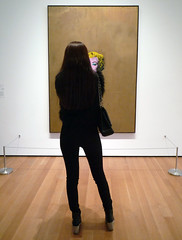 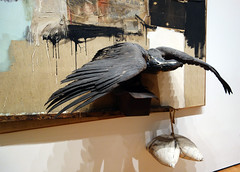 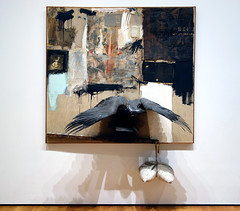 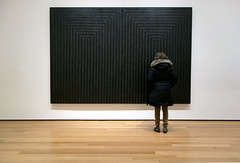 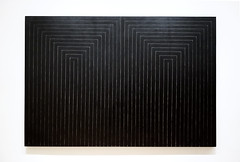